Gabriele Salvatores, 1991
Winner of the Oscar for the Best Foreign Film in 1992.

During the Second World War, a detachment of Italian soldiers is posted to a tiny Greek island, where a pleasant atmosphere of cohabitation develops with the locals and lasts for three years, aided and abetted by the island’s remoteness and radio isolation, until the day when a plane lands on the island and the pilot tells the group that Mussolini has fallen and the Americans are now Italy’s allies. They all have to go back to Italy, except one, who has fallen in love with the island’s prostitute, so stays there to marry her.

The fragrances inspired by MEDITERRANEO

“It came very naturally to me to imagine the perfume of a film set on a Greek island, full of optimism, promise and surprises. I imagined a luminous, sunny, citrusy structure that I then embellished with my favourite Mediterranean flowers and herbs. I wanted my fragrance to represent the innocence and wonder of travellers who discover Greece for the first time, just as happens in the film, and also the comfort and dependence of those who hope they can stay there for ever.”

BIOGRAPHY
An epicurean nature-lover, Irène loves travelling, especially to Greece, where she has a summer home and can enjoy the Mediterranean coast. As a musician, she also loves classical dance. Eternally on a quest for harmony and emotions, she wants her creations to be vibrant and in tune with the brands for which she devises them, always using the finest natural raw materials.

“My fragrance comes from the strong sensations inspired by the film. A Greek island, the warmth of the sun and of the surrounding environment. The dry climate and fresh air. A perfume mixed with the aromatic, salty smells of the sea breeze. A sensation of primordial wellness, in contact with nature and dancing with it. Everything comes together and is amplified in a celebration of emotions and memories, like on a journey or in a beautiful dream, where it feels so good to lose yourself.”

BIOGRAPHY
Céline is fascinated by the beauty of the raw materials that inspire her creations. She adores smelling natural raw materials, allowing them to stimulate her emotions, discovering every single facet and drawing on them. Another source of inspiration for her is Grasse and all its surroundings, where she feels a strong bond. Benzoin is her favourite raw material and bright red her favourite colour. She is passionate about gastronomy and history and is overly fond of chocolate. 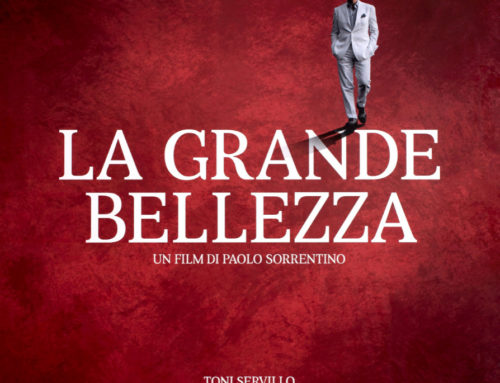 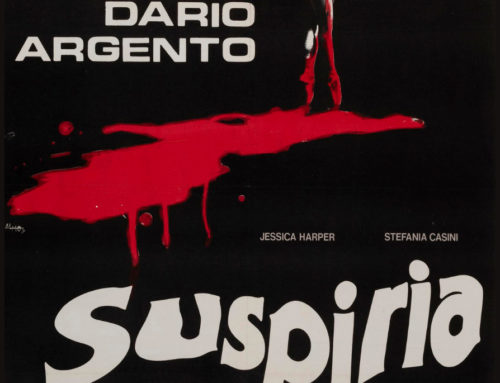 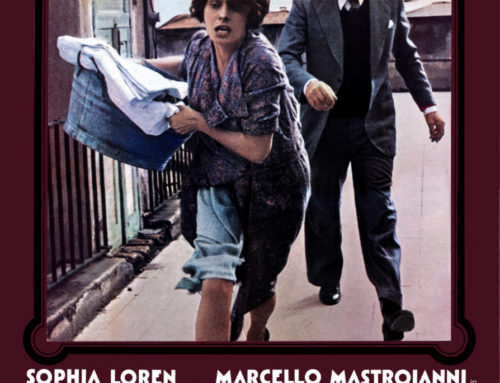 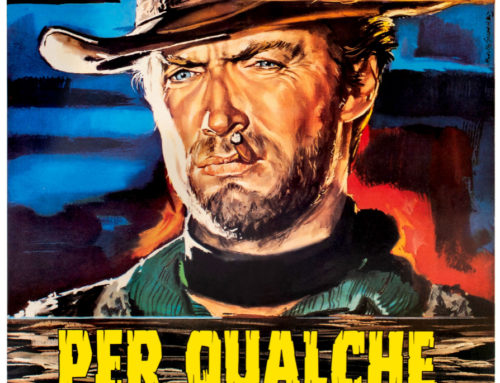 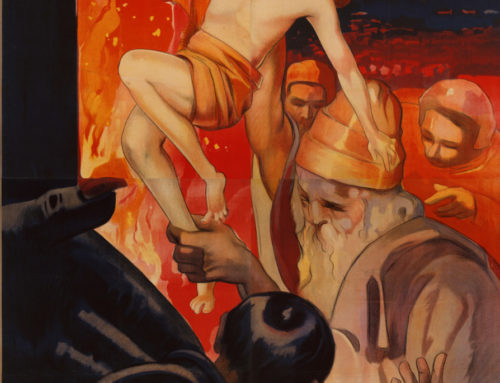